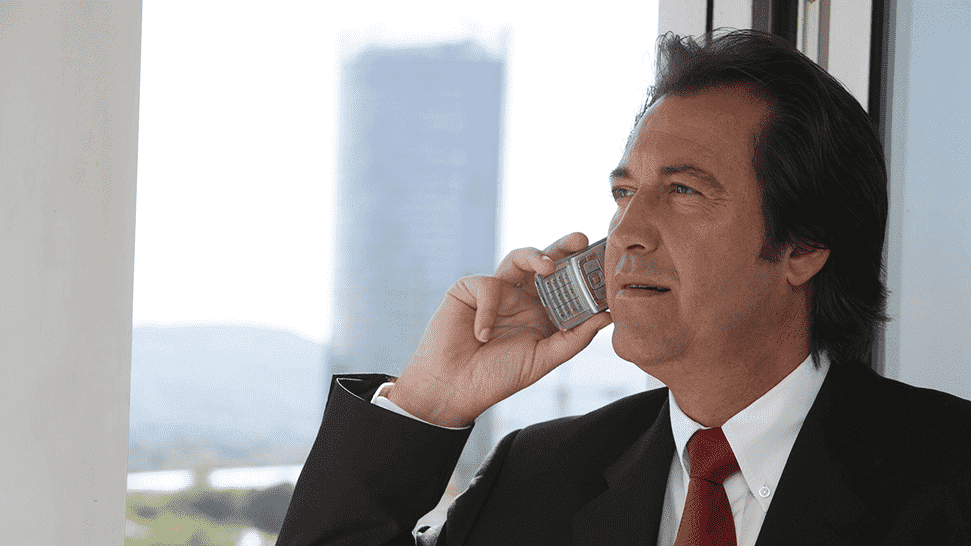 Bob is a consultant who lives in Christchurch. He’s invested in shares for many years, owns his own home, and is in KiwiSaver. Recently, Bob lost $67,000 through a ‘boiler room’ share scam after an overseas company called him, offering him the chance to invest in a pharmaceutical firm.

He said no, but out of interest, researched the company online and the shares offered.

Their website looked legitimate. And at the time, they did not feature on the FMA’s warning lists and weren’t linked to any scams.

One week later, they called Bob again. This time, he decided to invest $8,000.

The online trading account opened for him showed the value of his shares was rising. So over the next few months, Bob invested another $59,000.

He became suspicious when the company told him the shares had been sold, and he would receive funds the following week. He never received any money.

When Bob Googled the company’s phone number, he found the company's name listed with references to a potential scam. Over the following months, online forums showed commentaries about the company and warnings were published on regulators’ websites overseas.

The company continued to hassle Bob telling him he needed to pay $21,000 to get his money released. Bob hasn’t paid this. He continues to receive up to 6 unsolicited calls a day - which he ignores.

* Bob (not his real name) contacted us in September 2017. The overseas company he used is not licensed in New Zealand. We add company names to our warning lists as soon as we have enough information to make us realise investors should be wary of them. A warning may not be published for many months after you’re first contacted by a company. Once on the list companies regularly change their names. If you can’t find a company name on our lists, it’s not a guarantee they are safe.