How a family chat might have saved one man from losing $50,000 to an investment scam 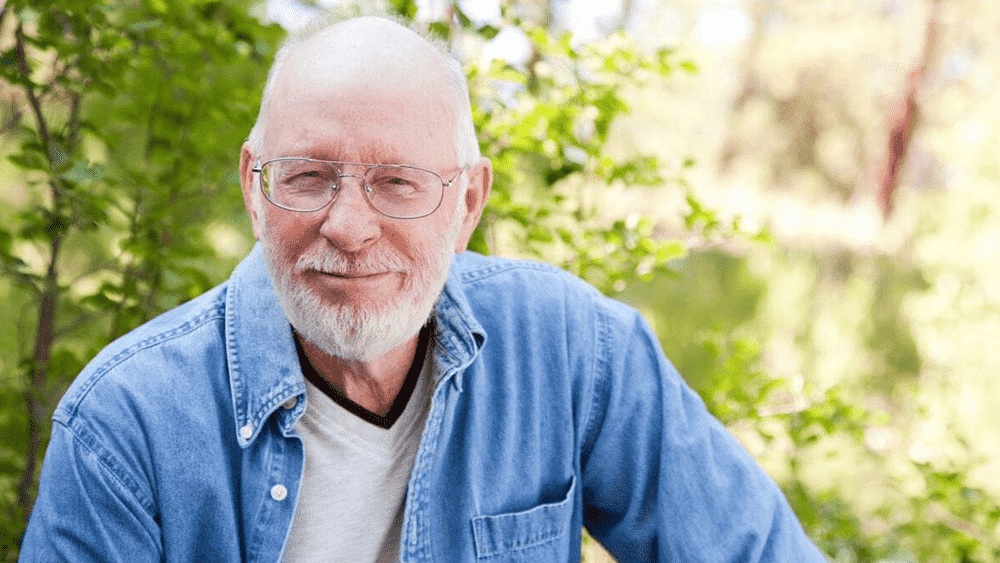 When a band of international scammers launches a sophisticated, multi-person project to fleece you out of your money, your best protection might be closer to home than you think.

Bill* is in his early 70s, lives in a small provincial town and works in the health sector. He fell victim to an international share trading fraud which all began with an unsolicited phone call from a man in New York, ringing as part of a survey associated with Wall St Journal.

“He asked some fairly straightforward, innocuous questions about investing,” recalls Bill.  “Like was I an investor … was I thinking about it? What sort of investing level might I be interested in?”

The survey was quick and didn’t raise any red flags — the man from New York thanked Bill for his time and mentioned that a colleague may call later.  And so they did – about a month later, with nothing pushy or aggressive, says Bill of the talk about a potential investment in the ethical medical area.

The survey sets the trap

So he invested around $6000 – by no means his full life savings, but a reasonable amount he thought it was OK to take some risks with.  Confirmation emails, statements, website information with graphs and investment progress all duly followed, with little to indicate anything other than a normal share investment was taking place.

But all along Bill was the victim of a clever fraud operation, with different callers taking their time to build a rapport with Bill without resorting to pressure selling or bullying. This went on over many months, and by the time it was all over, Bill had lost around $50,000.

After having had time to think, Bill says that just talking about what he was doing with his son could have raised his suspicions earlier.

Time to talk to someone else?

“I was a bit secretive about things, perhaps a lack of sophisticated knowledge of markets, the sensible thing would have been to discuss it with my son,” he said. “He would have Googled it too, but his perspective would have been a bit different – he might have noticed things I didn’t.”

“Perhaps it’s a cultural thing, I should have been more open about things I was thinking of doing. There were a few coincidences – I was always a bit suspicious about how they got my number – I just thought it was some kind of direct marketing.”

Bill was about to inherit some money and was thinking about investment opportunities.  His details were likely gleaned from his own business website, which contained a phone number. This site shows that he’s involved in health care, providing that fertile ground for investing interest in prospective health and medical developments.

Bill’s natural scepticism did prompt him to check out a few things about Reliance Trading, searching the name to see if any warnings or alerts had ever been issued, but nothing came up.

The second? caller who got in touch with Bill had a different approach, ‘a real gruff East Ender’ – an old school finance man who wasn’t that interested in CVs or LinkedIn profiles, but just liked doing the business.

When the third? man: “Dr Michael Kennedy” spoke to Bill it appeared he was ringing from a busy financial services office, one with lots of noise and activity. At one point there was a big IPO (Initial Public Offering) going on in the office while he was talking to smaller clients like Bill. It felt good to be part of such a wider operation.

“There might have been some form of Stockholm syndrome going on – he really got me onside, and I increased my investment and changed from one to another,” said Bill.

How did they fool Bill?

With all the benefit of hindsight, it’s easy to see how Bill was being carefully manipulated by these scammers: different voices, approaches, personalities — all probing away at his defences and looking for an angle or way to get around his natural scepticism.

And the stories that were being spun weren’t outlandish or too good to be true, no Nigerian prince’s inheritance or Russian women looking for companionship, it was standard investment chatter, some linked to pending IPOs in the health area, which may have turned a healthy profit.

Tips, suggestions and pre-IPO information like this can be hard to verify, and these scammers weren’t asking for a massive sum of money.  Over the course of 18 months, bit by bit, Bill’s money was being stolen, his suspicions dampened by regular communication, balances being sent and a relatively soft-sell technique.

Reliance Trading billed itself as a “low key investment manager”, staffed largely by ex-pats living in Hong Kong. This provided the perfect answer to Bill’s initial suspicions about its pretty basic-looking website and a lack of wider online presence for staff.

The whole scam came unstuck due to a simple error – which caused Bill’s New Zealand bank to smell a rat. When he tried to increase his investment with Reliance to a certain level to obtain a payout, his money transfer didn’t go through due to incorrect transfer information.

“A few months later they want me to increase my stake again, with a lesser amount, and this time the wheels fell off as I fortunately made a mistake and my bank spotted it, did some checking and came back to me with a jolting letter.  This money – about 12k – was refunded.”

“There was a bit of a hue and cry from Reliance about trades not being paid but then silence, and I thought that was the end of it and I was licking my wounds and wondering what, if anything, to do next.”

The scam took Bill by phone from New York to Hong Kong, talking finance and investments with a global cast of colourful characters from the gruff East Ender to the tough Irishman and a young American … but now looking back at it, the answer to saving his money perhaps lay closer to home - with a quick chat about money plans with his son likely to have stopped this whole fantastical enterprise dead in its tracks.

*Not his real name

**The overseas company Bill used is not licensed in New Zealand. We add company names to our warning lists as soon as we have enough information to make us realise investors should be wary of them. A warning may not be published for many months after you’re first contacted by a company. Once on the list companies regularly change their names. If you can’t find a company name on our lists, it’s not a guarantee they are safe.

Photo for illustrative purposes only