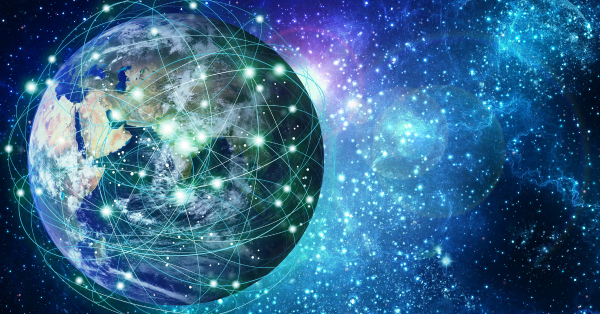 Sarah* got in touch with the FMA earlier this year to tell us about an odd encounter she’d had with a company claiming to help her get shares in Starlink – the global satellite-based internet venture founded by Tesla and SpaceX’s Elon Musk.

“I don’t know much about the sharemarket – but I have a Sharesies kids’ account – I thought Starlink shares would be good, I do follow the market a bit and I do have in interest in what Elon Musk is doing, he’s so clever, imagine having bought Tesla shares!”

“It really caught my eye – we got Starlink installed, and it’s been fantastic. That’s what got me thinking that I’d be good to buy Starlink shares – I was going to buy $10,000 worth of shares for myself.”

Impressed with the success of her new Starlink broadband and the business nouse of Elon Musk, Sarah took to the internet to see how she might be able to invest in Starlink shares.

Sarah registered her interest by entering her name, email, phone number, and how much she was looking to invest. (A range of options were offered, with $10,000 the minimum.)

Sarah then got a phone call from one “Mr Daniel Maxwell-Stewart” – a friendly man with a British accent, saying he worked for an Australian-based share broking firm.  The company had a professional-looking website and with authentic business ID numbers.

There wasn’t anything particularly unusual in the phone calls that followed: a request for some formal identification: passport details, credit cards and a bank statement.

It was only when “Mr Maxwell-Stewart” asked Sarah to confirm verbally that she wanted to proceed with the Starlink share purchase that she got nervous.

“I backed right off then, I said I needed to make a good decision for me and my family, do some more research, because there are scammers,” she said.

Asked why this Australian sharebroker had access to Starlink shares, when local, New Zealand brokers didn’t, Sarah was told that this was because they ‘dealt directly with the underwriter’.“He said that once I had confirmed verbally that I wanted to buy the shares, he would send me a document that I needed to sign and send back.  Once that step was completed, he would call back and I needed to be in front of the computer with him, on the phone when I made the money transaction.”

Her cautious instincts almost certainly saved Sarah from losing a lot of money – she talked to her partner about the plan – and got the reply: “how do you know they are legit?”.

This helped plant the seed of suspicion.  Sarah also checked the FMA site that features public alerts and scam warnings. A similar story of someone else being offered shares by a man with an English accent raised her suspicions further – could it be the same person?

Her accountant was also concerned about how exactly this Australian brokerage had access to Starlink shares before anyone else, adding more weight to Sarah’s misgivings.

And while she thankfully didn’t lose any money, Sarah has needed to cancel and replace her passport, drivers licence and credit cards, and is now left wondering who has her private data and what it might be used for.

Some red flags and tips from Sarah’s story: