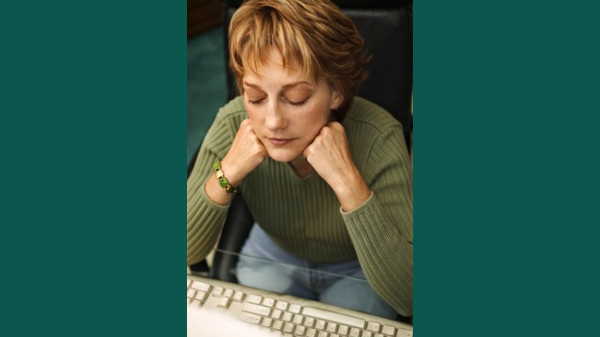 Diana recently lost around US$5,000 investing in binary options.

Diana works full-time and lives in the Bay of Plenty. She is married with children, owns a house, and invests in KiwiSaver and some term deposits. She doesn’t consider herself an experienced investor.

She clicked an ad on a Yahoo! news article and watched slick videos about how she could ‘make easy money from home’. Diana decided to give it a go, so she called the company in the video and made an initial payment of US$300. The call centre was based in Scotland, so Diana felt confident her money was safe. Her ‘broker’ said he would call every two days to help her trade.

After a few weeks, she was asked to invest US$5,000 to get ‘bonus payments’. Diana went ahead with this second investment, but later felt uneasy and asked to pull out of the trade. This is when things got ugly.

The broker became very passive-aggressive, telling Diana she couldn’t have her deposit back because she hadn’t reached the required volume of trades and bonuses.

She asked the broker not to contact her again, but he kept calling – usually very late at night. Eventually, Diana threatened to call the police and blocked the broker’s number.

Since then, Diana has received cold calls from other similar companies. She has not had any money returned to her.

*Diana (not her real name) contacted us in March 2017. The binary options company she used is based overseas and not licensed or regulated in New Zealand. The way this company behaved was typical of a scam.