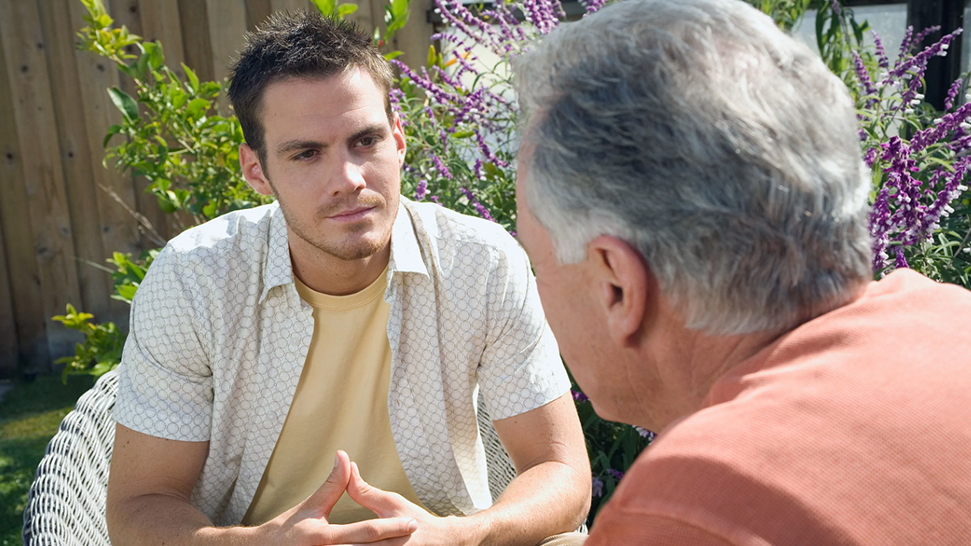 What would you do if you thought a family member was being scammed?

That was Simon’s dilemma after he became concerned about his father-in-law Richard.  Simon believes the scammers first made contact with Richard by ringing him to take part in a phone survey - a classic scamming tactic. By taking the survey, the scammers find out personal finance details about their potential victim. Richard, who has been involved in the church for many years, was looking for good investments to enable him “to help other people”.

The company that contacted Richard told him they were based in Hong Kong. Richard seemed certain they were legitimate because he had looked at their website and had had a conversation with the company’s “Vice President”.

The scammers offered Richard the chance to invest in a share offering in China-based mobile and online payment platform, Alipay. He took up the offer and initially invested $10,000, but after regular contact by the scammers, eventually invested a total of $80,000.

When Simon found out, he looked at the company’s amateurish website, and told Richard: “These guys are taking you for a ride.”  Simon advised him not to invest any more but subsequently found out that Richard had gone to the bank to see whether he could borrow money to invest more.  Thankfully, the bank refused to lend it to him.

On numerous occasions, Richard still used language such as “… if this is legitimate …” so Simon told him bluntly: “You are being scammed.”

The scammers would ring two or three times most evenings asking for more money, despite Richard telling them he had no more money to invest. Six or seven people claiming to be from the same company called him. One day, Richard received a call from a man who was in tears saying he was going to lose his job because Richard was not investing any more.

Simon suggested Richard write to the scammers and tell them to contact Simon. Within hours, Simon got a call from the company. He told the caller he was concerned that Richard was being scammed, at which point, the man “went off his rocker and started ranting”. He sent another email to them saying there was no more money to invest.

After another abusive call from the same caller, accusing Simon of trying to get Richard to invest money with Simon directly, Simon told him they would take action with the FMA, calling them “emotional blackmailers”. That was the last they heard of the scammers.

Warning signs you may recognise

What you can do to help

*Richard is a real investor whose son-in-law contacted the FMA in July 2018. His name has been changed to protect his identity. The company which scammed Richard called themselves Financial Capital Alliance (Asia) (FCAA) but such companies regularly change their names.