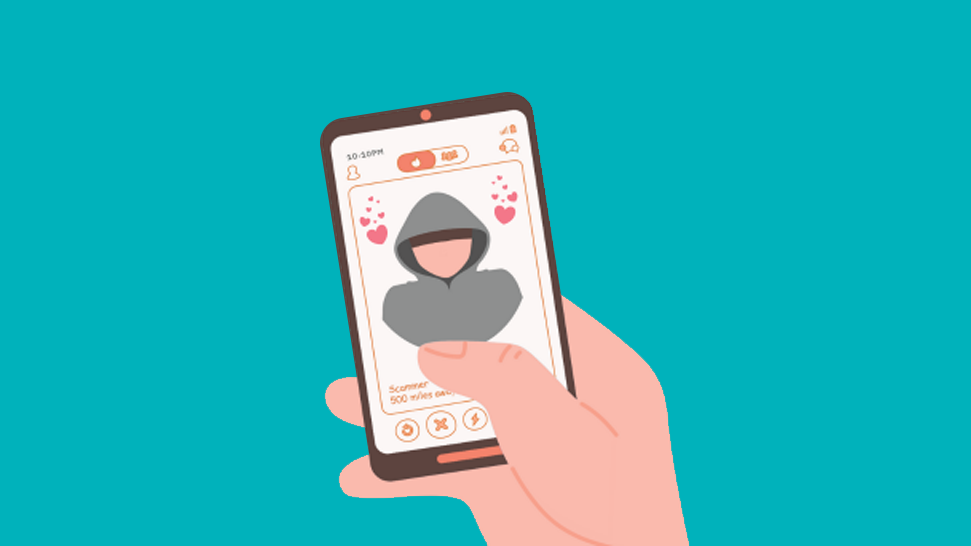 In November 2020, Tom* emailed the FMA to report a serious investment scam – one that had cost the young professional over $100,000.

Five months earlier, Tom had matched on Tinder with a woman named “Zhu Xin”, who said she lived in the city of Hangzhou, China.

Their conversation soon moved to WhatsApp, where at first they talked everything but investing.

“She said her work meant she travelled a lot between Hong Kong, Singapore and China,” Tom says.

“She sent videos showing she had money, like buying clothes and a café she said she owned.”

“We even had video calls – where I could see her face – and that’s why the piper got me.”

It was only after a week of chatting, that Zhu first mentioned investing.

“I was already trading, so we had a shared interest,” Tom says. “She showed me screenshots of the [forex] trades she did.”

“I’d already done lots of research and knew how it worked, but not to the point of deep analysis…. I saw it as a next step in investing.”

“I started a demo account… and grew more confident with it. So I decided to move things more into there.”

Zhu referred him to a woman called "Wang Li”, who she said was her advisor at a trading firm called Business Choice Partners Group.

“Zhu said she was a client of the company, and that Wang was her personal account assistant because she was a VIP.”

Tom says the firm used the forex trading platform MetaTrader, and was listed on it alongside legitimate traders.

They also offered leverage of 1:100, which meant for every $1 invested he could place a trade worth $100. This held the promise of trades well in excess of his initial deposit.

Instead, Tom paid using a cryptocurrency called Tether. Trading then began in his name.

“You could see your account, so when I did trade that showed up,” he says. “All of it matched other brokers, there was no time delay, the tickers matched, and the data used was accurate.”

“The trade information that Zhu gave me was very good…. She said she was not really allowed to share her VIP analyst data with me, but did it anyway.”

Tom was told that to get his own VIP analyst his account balance had to reach US$60,000.

Trading continued, with him communicating “almost daily” with the scammers over four months.

Suspiciously, in that time, Wang’s firm twice changed its name, first to “Knight Service Group” and then “Clearing Falcon Group”.

Things changed for Tom, too, when he supposedly suffered a significant loss due to forex’s volatility.

“After that, I tried to 'recover losses' by sending more money, with pressure from Zhu and Wang about being able to be VIP. Wang said they were kicking out all non-members…. So there was a deadline to become a member or get your money returned and account closed.”

Tom says while he eventually met that condition, he’d decided he wanted out, and asked to withdraw his gains.

At which point, both women stopped all contact, ignoring messages and blocking his phone.

“All the money I’d got through twelve years working,” he says. “All my savings and even credit card debt too.”

“An attempt to create an alternative income has instead left me with a huge debt, and in a much worse place than before.”

“I feel terrible for having fallen for what looks to me now like an obvious scam …. I realise that it is also my fault for not researching nearly enough before engaging with the scammers.”

But he adds, “I’m sure I’m not the only victim they’ve scammed,” based on similar stories online.

A review of complaints received by the FMA shows dating apps increasingly being used in investment scams.

A sixth complaint has already been received this year. Tinder was the app cited in four of the six complaints.

It’s a trend that shows dating apps are the latest tool in the investment scammer’s bag of tricks.

Romance scams have been around for a while, but it’s rare for them to be tied to financial investments.

Now, too, with apps like Tinder linking singles around the globe, the scammers’ next victims are often just a swipe away.

*Tom is not his real name, and the image used is for illustrative purposes only. He agreed to share his story in order to warn others about this type of scam.