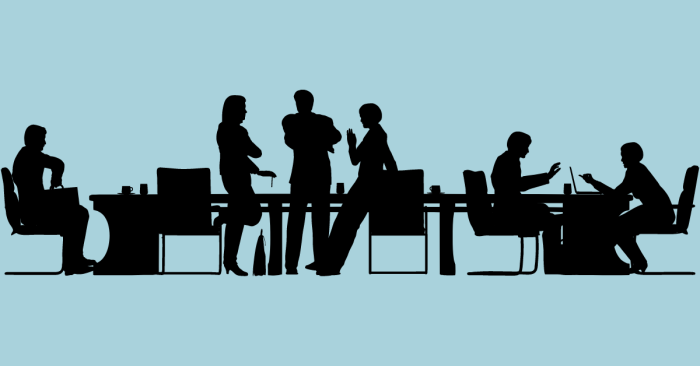 Important: Insider trading is a type of market abuse or misconduct.  Another type is market manipulation. This note is intended to give new or inexperienced investors a brief introduction to laws that apply to people trading in our markets, and to help them understand their obligations. While we have tried to make it understandable and user-friendly, please note that some of the legal provisions can be complicated. This note contains just some examples of insider conduct, and is not a comprehensive guide to all activities that could be unlawful.

Why insider trading and other insider conduct is unlawful

Our mission is to make New Zealand’s financial markets fair, efficient and transparent. We want to ensure our markets reflect genuine supply and demand, in order to preserve their integrity.

Fair, efficient, transparent markets work on the basis that everyone trading has the same information.  If some people have material information before others and are allowed to take advantage of this, it undermines the fairness of the market, and causes detriment to those investors who are not ‘in the know’.

If investors think that some people are trading (or encouraging others to trade) with the benefit of inside information it undermines the integrity and reputation of our markets.

What is insider conduct?

The Financial Markets Conduct Act defines someone as an ‘information insider’ if A) they have material information relating to a company or other entity listed on a licensed market such as NZSX, and B) that information is not generally available to the market.

‘Material information’ is information that a reasonable person would expect to have a material effect on the price of financial products quoted on a licensed market, if the information was generally available to the market.

An information insider can break the law in different ways, for example:

Examples of insider conduct include:

What we do to stop it

NZX is responsible for frontline market surveillance, including the detection of potential insider conduct. Where NZX considers trading to be suspicious, that trading is referred to us for investigation.

We can also investigate reports of concerning conduct directly and take action where breaches of the law have occurred, including filing civil or criminal proceedings in court.

Do you know about a case of suspected insider trading? You can tell us in confidence in an email to [email protected], or phone during business hours.

We have a range of enforcement tools we can use to deter people from attempting or engaging in, insider conduct, ranging from a formal warning right up to prosecution.

What we use depends on the circumstances of the offence, the level of sophistication, the impact on others, and the public interest in prosecution.

In serious cases, insider trading may amount to a criminal offence and be punishable with up to five years imprisonment and a maximum fine of $500,000 for individuals or $2.5 million for companies.

Johnson committed the breaches when he acquired more than 2.5 million PIL shares for $45,950, shortly after he resigned as its chair and director – positions that had given him access to confidential sales information that was not available to the public. He then failed to inform the NZX of his change in holding, as required.

He agreed to pay $75,000 to the FMA, in lieu of a penalty, and was barred for five years from acting as a director, senior manager or consultant for a listed company or any entities regulated by the FMA. Read more about the Promisia case.

In 2017, the FMA filed charges in the Auckland District Court alleging insider trading by two people – one of whom was an Eroad employee at the time of the alleged offence, the other a former employee.

The charges alleged that the employee had sent text messages to the former employee containing confidential information about Eroad’s performance, suggesting they sell their shares.

Jeffrey Peter Honey pleaded guilty to passing on the inside information and was sentenced to six months home detention, while the former employee denied the charge of trading on that information, and was ultimately found not guilty in 2018. Read more on the Eroad case.